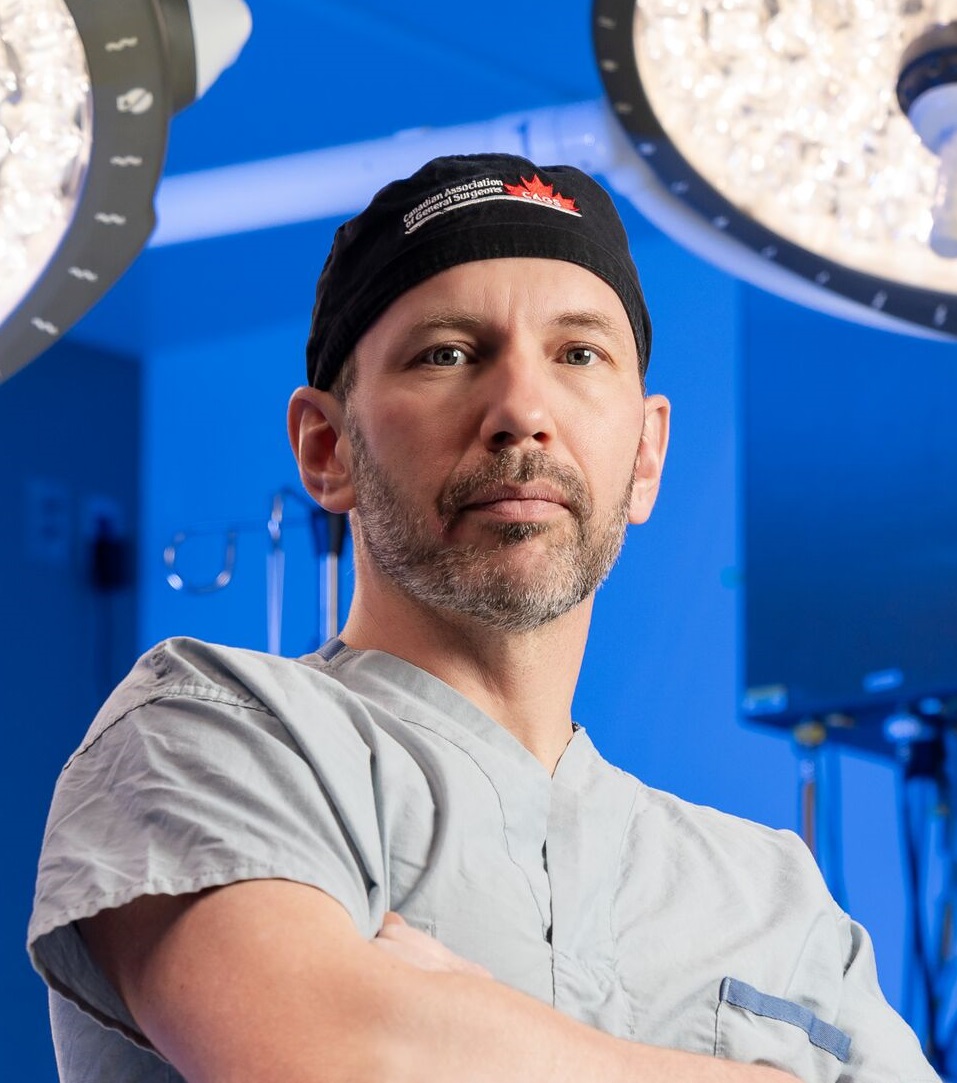 Dr. Carl Brown is a colorectal surgeon and the current Chair of the Section of Colorectal Surgery at the University of British Columbia. He is also the Provincial Lead for Surgical Oncology at BC Cancer.  In this role, he is responsible for overseeing the timeliness, safety and quality of surgical care of cancer patients throughout British Columbia.  In 2012, Dr. Brown was named one of the “top 40 under 40” in Vancouver by Business in Vancouver magazine.

Dr. Brown's primary clinical interest is the diagnosis and treatment of colorectal cancer.

Further, he is a member of the BC provincial colon check colonoscopy initiative and travels to communities in BC to evaluate colonoscopy skills of surgeons and gastroenterologists.

Dr. Brown is also an advisor for the Canadian Cancer Society Network of Expert Reviewers and co-Chaired the Canadian Partnership Against Cancer (CPAC) Committee that developed the Pan Canadian Standards for Rectal Cancer Surgery.

Dr. Brown is a member of the Health for Humanity medical group, which annually travels to Guatemala to perform surgery for underprivileged citizens.  He volunteered as a general surgeon on call for the Olympic Athlete’s Village during the Vancouver 2010 Winter Olympics.